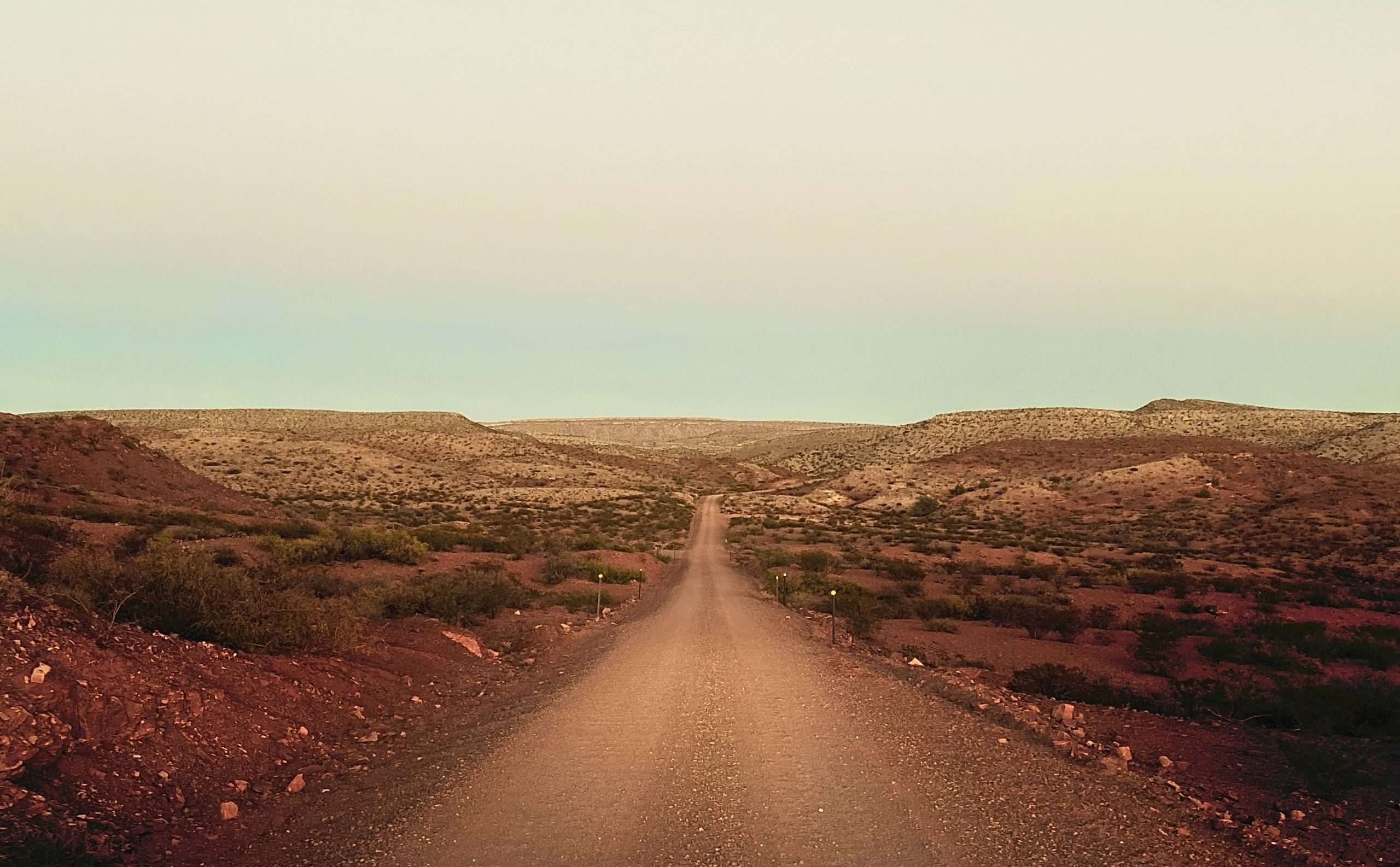 Photo by Alec Favale on Unsplash

What do Slovakia and Argentina have in common? We could answer: pope. From the perspective of an ordinary Slovak, Francis is a foreigner in Rome. However, he is a pope for both Argentine and Slovak Catholics. And he combines the South American, European and universal experience of a person close to those who are often marginalised on the grounds of their origin, life situation, social situation, gender or geographical location. On the outskirts of a city, company or continent. Even in Slovakia, the Pope of Argentina is not afraid to walk on dusty roads.

Pope Francis experienced Europe as a Jesuit and a priest in Germany. The German cultural field was the scene of a dialogue between theologians Joseph Ratzinger and Hans Küng about what the Second Vatican Council brought about and what it was intended to. Cardinal Walter Kasper, with his Christology, tried to get to the centre of the dialogue about what kind of Church this world needs at the turn of the millennium.

The faculties of theology in the German speaking area belong to the quality academic and pedagogical workplaces. The Churches belong to big and respected employers. The Catholic media is characterised by openness, transparency and criticism. Karl Lehmann was a theologian and chairman of the Bishops’ Conference of the German Cultural Area. He represented a top view, a critical perception of the world and Christianity in it including his office in the Church.

At the time of Francis’ human and theological maturation, the Catholic Church in Western Europe was the Church of solidarity and support for those in need. Slovak emigrant dissidents, like many other Christians around the world, needed and received support in their studies, construction of churches, charities, or in the struggle for survival. In terms of expertise and volume, the German Caritas Association, together with organisations such as the European Hilfsfond, Renovabis or Kirche in NOT, was among the bearers of the idea of solidarity and help for Christians around the world.

This aid even intensified after the fall of the Iron Curtain. Hundreds of Slovak Catholic churches were built with the support of German, Austrian and Swiss financial aid. The literature or equipment of a number of newly furnished seminaries or episcopal offices and parish centres comes from this area.

Jose Maria Bergoglio experienced this solidarity and Jesuit formation as well. And today he returns it to migrants and other marginalised minorities, whom he thinks and talks about, even though many think he should keep quiet.

Love for abandoned and strangers

Thus, the Slovak public will remember the visit to Slovakia through the emphasis that Francis applied in the formation of Argentine seminarians. He walked on dusty pavements without being afraid of making his shoes dirty. This is also the reason for his visit to the Luník IX housing estate in Košice, known for its large Roma community, which is a challenge for the Church and society in Slovakia. Generational poverty in this community remains a vicious circle and a challenge for society and the Church. The self-sacrificing Catholic priests in this settlement deserve this attention. The Eucharist in this settlement will be more than just a symbol. It will be an example of the direction which Slovak society and the Christians in it should look.

Equality of all with all

Ecology and connection of all with all leads to co-responsibility. Both Fratelli Tutti and Laudato mention that in our responsibility for the world and its people, we all should strive for cooperation, empathy and belonging. Nature, environment and human dignity are unaware of regional differences. These are the regional differences that need to be noticed in such a small country as Slovakia. During three days of his stay, the Pope will symbolically move from east to west. He will experience a poor Roma settlement and the magnificent Basilica in Šaštín. Again, it is more than a symbol. Corruption and clientelism is not the main topic of Francis’ encyclicals. However, it is injustice carried by a social system that ignores social justice, human dignity and the sense of belonging.

Solidarity with the big world

Slovakia belongs to the winners of the processes in Europe after the fall of the Iron Curtain. The Czech-Slovak story of peaceful division and the creation of two states was an example to the world. Both countries are now members of the European Union being in a community of successful and prosperous countries. The economic situation makes Slovakia, despite the existing social problems and regional differences, a full-fledged member of a prosperous and rich part of the world. That is why Slovakia must get ready to learn how to help and support those who need it even more.

In the world, there are numerous mission stations, medical missions or missions during natural disasters in Asia and Africa, where Slovak doctors, teachers, health professionals and social and humanitarian workers are active. They are a symbol that it is possible. However, the migration crisis has shown that Slovak society is struggling with foreigners and new global trends. It shies away from them and cannot take part in them in a responsible way. To this end, Francis is an inspiration too.

Church as an offer

When preparing the Synod on the Family 2015, Francis started asking questions. He turned to the local Churches to find out what they thought of how the Church was pastorally working at that time and where there was the greatest potential for a better action. He asked about divorced and remarried people, as well as family legislation but also about the legislation of new forms of cohabitation of people, including same sex cohabitation. Francis personally summarized the legacy of the Synod on the family in the post-Synodal apostolic exhortation Amoris laetitia – The Joy of Love. It is 2021 that was supposed to be a year of reflection on what this most important event at the universal level in the Church during his pontificate brought about.

Under Francis’ pastoral leadership, the Church became a field hospital he spoke about when he assumed office. Victims of sexual abuse, pandemic, migration crisis or a crisis of confidence and social cohesion are issues that the Roman Catholic Church cannot address. And no one even expects it to do so.

However, the Church is in a position to offer its human face to the alienated world. Christianity with a human face is the offer that Francis is working on. And he knows that much of what needs to be done will be done by his successors.

However, his offer of courage and the way on dusty pavements is a bold and perhaps also a provocative offer. The official Slovak Church will have something to be inspired by.