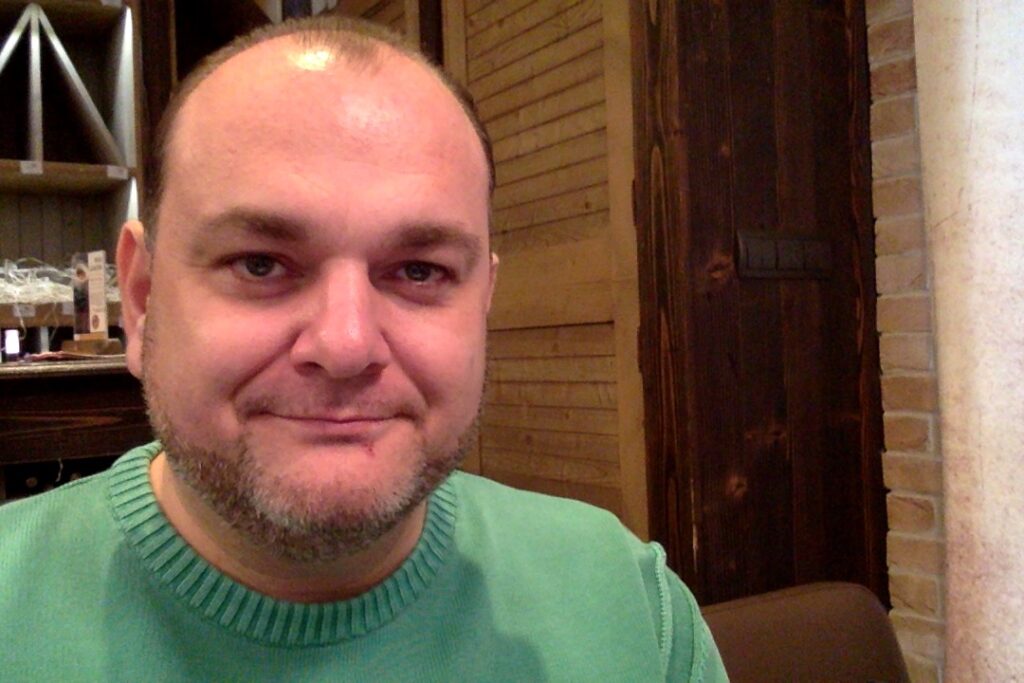 There is a Gospel description of a solemn proclamation of invincibility of the Church in this Gospel portion. This text also leads Catholic theologians into advocating of a primacy of apostle Peter and his successors in line of bishops of a city Rome.

Could we even see there in vs 20 commission to live in a way we have named as “silent Ecclesia” we will speak about later in this lesson?

God’s revelation based both in God’s activity toward humanity and in human faith toward God, has its borderless character. But political power, however, has a characteristic of instability and many limitations, for ex. time. There were vibrating sovereign Church communities in The Middle East for centuries in those very territories where there is no Christian structure, now. This principle states that there is no Christian geopolitical territory, any diocese, including archdiocese of Rome, marked with a status of invincibility. We can see archetype of this statement in absence of invincibility of a Jewish temple marked even with a special sign of God’s dwelling (com. 1 Kings 8,10), elaborated later by Jews into a feminine Divine presence “shechinah” with its top in Christian experience of the Holy Spirit.

There was time after WWII when in Middle, Southern and Eastern Europe, in part of Asia and even Central America communists took over the governance. It meant besides many aspects also isolation from the rest of the world. Speaking in RCC situation it meant also cutting contacts and communication with The Holy See. And thus, as many times ago, there were branches of the Church flourishing and improving and there were branches flamed by negative circumstances. Vatican has been ruling over these perspectives in its hopefully pastoral but considerably political ambition of making Christians worldwide. There was contrast between a bishop coat of arms of exiled Slovak and highest ranking Vatican prelate Jozef Cardinal Tomko with a text: “Ut Ecclesia Aedificetur” referring to evangelizing activities of the Church leading into a visible and functioning structures and oppressed, prosecuted martyred Church in socialist states which led into till those days unknown phenomenon of “Ecclesia silentii, Underground Church”. How visible were in those years since 1948 till 1989 Jesus’s words in mentioned verses: Church’s power being even abused into politics and earthly ruling power and in contrary with Church power being exercised in prohibitions of public ministry out of communist control, performing its activities in prisons, communist concentration camps or existing in secret communities, theological studies, religious vows, priestly and bishops clandestine ordinations.

There was an appearance of a phenomenal theological concept of a “dying Church” which emerged in a circles of clandestine or so called “underground Church”. Author of this perspective was Czech theologian Oto Mádr. His article “Modus moriendi der Kirche” published in Austrian magazine Diakonia in 1977 was a reaction on rhetoric of Vatican Senior diplomat for Eastern Europe Archbishop Agostino Casaroli. Casaroli stated his observations over negotiating with communist representatives that while in dealing with Polish representatives the overview could be characterized as “modus vivendi” and with Hungarians tension grows into “modus vivendi vel moriendi”, the situation in Czechoslovakia escalates and can be stated as “modus moriendi”. Casaroli meant that situation in Czechoslovakia is for Church lethal and it is just a question of time the Church will be eliminated. According to Casaroli “The issue was that the Church and mostly RCC in Poland is the homogenical part of society and it needs to be taken into consideration. The situation in Hungary is more difficult, oppression more severe but still bearable for the Church. But the age-old enmity being rooted especially in Czech part of Czechoslovakia symbolized by historical uprising of Hussites in 15th century emerged fully into an open intention of ceasing of the RCC as something heterogeneous geopolitically and also historically in CSSR area. History repeats: the same principle exercised in socialist Czechoslovakia years ago, is present in China, now. The main aim of Vatican diplomacy is not to backup unofficial Church but to promote a political administration via embassy and bishops assignments.

Mádr took Casaroli’s observation into own theological achievement and followed by asking questions: ”Is it possible for the Church to be in agony? And if yes, what are consequences?” However, this perspective was not defeating nevertheless rooted in a great disillusion from the quit of trials for a political change in 1968 (socialism with human face performed by General Secretary of The Communist Party of Czechoslovakia Alexander Dubcek). Madr’s perspective was searching for incentive for life while facing drama of probable erasure of the Church following Gulag policy considerably being about to replicate in Czechoslovakia as well.

Madr was searching for actual ecclesial ethos: “How to live in a situation of facing no spiritual descendants due to the oppression both outward in inward in Church? What is God expecting from His own?” This is his answer: “to accept death, to live fully and to give the best in continual obedience, love and faith to God and to be with Crucified up to the last day”. We could see Madr’s perspective as a trial to offer a way of life lived fully nevertheless with absence of hope: he stresses hope into living this day with no compromises, actual time fully as humans and Christians. This perspective however was not longer bearable in its societal context due to revivification of Church activities in 1977/78.

If we could see Mard’s approach as conditioned by a particular situation of outward oppression in Czechoslovakia, there is another perspective, maybe more universal “Theology of dying Church as outdated Church” performed by Czech theologian Josef Zvěřina. He offered the perspective of dying not a whole Church but her anachronistic aspects. It is speaking about dying of paradigms which are out of date. Life of the Church is a task: believers are not able just to burry the Church and to wait passively for somebody who rises the Church. Nevertheless the death of Church in its temporal aspects seems to be a homogenous part of Church’s life, the main matter is life of the Church: Zverina does not favors a position of “ecclesia semper reformanda” but offers a radical “semper aedificanda”: creation of ever new Church, Christ’s bride with no macula and wrinkle. Behold, aedificatio of the Church from the coat of arms of Cardinal Tomko and aedificatio of the Church in the theological perspective of Josef Zverina…

Theology of dying Church as a sinful Church

“Theology of dying Church as a sinful Church”. Author of this perspective was Czech Franciscan monk, priest and liturgical theologian Zdeněk Bonaventura Bouše. His approach was rooted in perceiving of Church as a pilgrim to its eschatological purpose: her Christ. Church must not return back to its past in order to pick what was good that times. It means making of new and fresh matters. It is false view to look at Church as to a perfect society, untouchable and finished. For there will be present a tension between Christ’s holiness and our sinfulness in Church. Church ever needs penance and humbleness. So, the path of Church consists in a move from sin to eschatological Christ. If Church remotes Christ’s Spirit, looses own reason. It is better if such a church dies for she introduces deformed face of Christ. Even if Church dies, Christ remains in the world even without any local Church branch. Bouse’s approach is very similar to Madr’s one for both of them speak about dying of the local Church. Different is, however, the reason of dying: Madr sees it in a outward endangering via political oppression while Bouse sees the reason of Church’s dying in loosing Christ from her core, it is her own sin, revoking of Christ. Bouse stresses that such a sinful Church is finding herself in isolation of own self salvation and looses its eschatological perspective.

I just want to add in the end of this address that these theological perspectives nevertheless emerged decades ago in a situation of oppressing mostly from outside could be inspirational in present situations even facing another kinds of oppression including the one performed by a Church administration.

Host organisation of the ICRN Conference in Bratislava is ok21. Who we are?